COVID-19 RNA Based Vaccines And The Risk Of Prion Disease

Given that type 1 diabetes is only one of many immune mediated diseases potentially caused by vaccines, chronic late occurring adverse events are a serious public health issue.

The advent of new vaccine technology creates new potential mechanisms of vaccine adverse events. For example, the first killed polio vaccine actually caused polio in recipients because the up scaled manufacturing process did not effectively kill the polio virus before it was injected into patients. RNA based vaccines offers special risks of inducing specific adverse events.

One such potential adverse event is prion based diseases caused by activation of intrinsic proteins to form prions. A wealth of knowledge has been published on a class of RNA binding proteins shown to participating in causing a number of neurological diseases including Alzheimer’s disease and ALS. TDP-43 and FUS are among the best studied of these proteins [2].

The Pfizer RNA based COVID-19 vaccine was approved by the US FDA under an emergency use authorization without long term safety data. Because of concerns about the safety of this vaccine a study was performed to determine if the vaccine could potentially induce prion based disease.

Analysis of the Pfizer vaccine against COVID-19 identified two potential risk factors for inducing prion disease is humans. The RNA sequence in the vaccine [3] contains sequences believed to induce TDP-43 and FUS to aggregate in their prion based conformation leading to the development of common neurodegerative diseases.

Two GGΨA sequences were found. G Quadruplex sequences are possibly present but sophisticated computer programs are needed to verify these.

The spike protein encoded by the vaccine binds angiotensin converting enzyme 2 (ACE2), an enzyme which contains zinc molecules [8]. The binding of spike protein to ACE2 has the potential to release the zinc molecule, an ion that causes TDP-43 to assume its pathologic prion transformation [9].

There is an old saying in medicine that “the cure may be worse than the disease.” The phrase can be applied to vaccines. In the current paper the concern is raised that the RNA based COVID vaccines have the potential to cause more disease than the epidemic of COVID-19.

This concern originates due to potential for misuse of research data on the mechanisms by which certain RNA binding proteins like TDP-43, FUS and others can be activated to form disease causing prions. The fact that this research, which could be used for bioweapons development, is funded by private organizations including the Bill and Melinda Gates Foundation, and Ellison Medical Foundation [2] without national/international oversight is also a concern.

In the past, for example, there were prohibitions for publishing information pertaining to construction of nuclear bombs.

Binding to certain RNA sequences when the proteins are in the cytoplasm is believed to causes the molecules to fold in certain ways leading to pathologic aggregation and prion formation in the cytoplasm [2]. The current analysis indicates Pfizer’s RNA based COVID-19 vaccine contains many of these RNA sequences that have been shown to have high affinity for TDP-43 or FUS and have the potential to induce chronic degenerative neurological diseases.Zinc binding to the RNA recognition motif of TDP-43 is another mechanism leading to formation of amyloid like aggregations [9].

The resulting complex may become internalized. Alternatively, the interaction could initially take place in the cytoplasm of a cell that makes ACE2 and has been transfected with the vaccine RNA coding for the spike protein. The interaction is quite concerning given the belief that the virus causing COVID-19, SARS-CoV-2, is a bioweapon [10,11] and it is possible that the viral spike protein may have been designed to cause prion disease.

Another related concern is that the Pfizer vaccine uses a unique RNA nucleoside 1-methyl-3′-pseudouridylyl (Ψ).

According to FDA briefing documents, this nucleoside was chosen to reduce activation of the innate immune system [12]. RNA molecules containing this nucleoside will undoubtedly have altered binding [13]. Unfortunately, the effect on TDP-43, FUS and other RNA binding proteins is not published. The use of this nucleoside in a vaccine can potentially enhance the binding affinity of RNA sequences capable of causing TDP-43 and FUS to assume toxic configurations.

There are many other potential adverse events that can be induced by the novel RNA based vaccines against COVID-19. The vaccine places a novel molecule, spike protein, in/on the surface of host cells. This spike protein is a potential receptor for another possibly novel infectious agent.

If those who argue that the COVID-19 is actually a bioweapon are correct, then a second potentially more dangerous virus may be released that binds spike protein found on the host cells of vaccine recipients. Data is not publicly available to provide information on how long the vaccine RNA is translated in the vaccine recipient and how long after translation the spike protein will be present in the recipient’s cells.

Such studies pertaining to in vivo expression will be complex and challenging. Genetic diversity protects species from mass casualties caused by infectious agents. One individual may be killed by a virus while another may have no ill effects from the same virus. By placing the identical receptor, the spike protein, on cells of everyone in a population, the genetic diversity for at least one potential receptor disappears.

Everyone in the population now becomes potentially susceptible to binding with the same infectious agent.

Autoimmunity and the opposing condition, metabolic syndrome, are well know adverse events caused by vaccines [14]. COVID-19 infections are associated with the induction of autoantibodies and autoimmune disease [15,16] making it more than plausible a vaccine could do the same.

One author has found amino acid sequences coded by the spike protein to be identical to sequences in human proteins including proteins found in the CNS [17]. Autoimmunity can also be induced by epitope spreading when a foreign antigen, like the spike protein, is presented by an antigen presenting cell that also has self molecules attached to its MHC molecules.

Finally, others working in the field have published additional support that COVID-19 vaccines could potentially induce prion disease. Authors [18] found prion related sequences in the COVID-19 spike protein which were not found in related coronaviruses. Others [19] have reported a case of prion disease, Creutzfeldt-Jakob disease, initially occurring in a man with COVID-19.

Many have raised the warning that the current epidemic of COVID-19 is actually the result of an bioweapons attack released in part by individuals in the United States government [10,11]. Such a theory is not far fetched given that the 2001 anthrax attack in the US originated at Fort Detrick, a US army bioweapon facility.

Because the FBI’s anthrax investigation was closed against the advice of the lead FBI agent in the case, there are likely conspirators still working in the US government. In such a scenario the primary focus of stopping a bioweapons attack must be to apprehend the conspirators or the attacks will never cease.

Approving a vaccine, utilizing novel RNA technology without extensive testing is extremely dangerous. The vaccine could be a bioweapon and even more dangerous than the original infection. 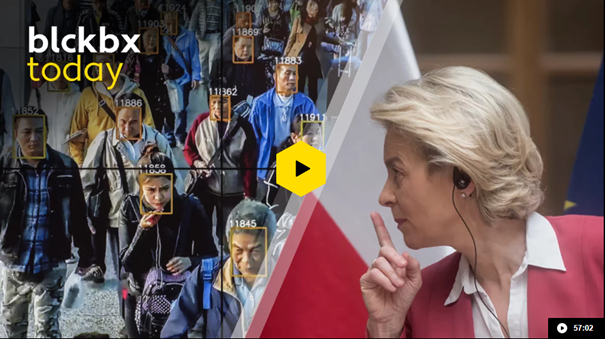 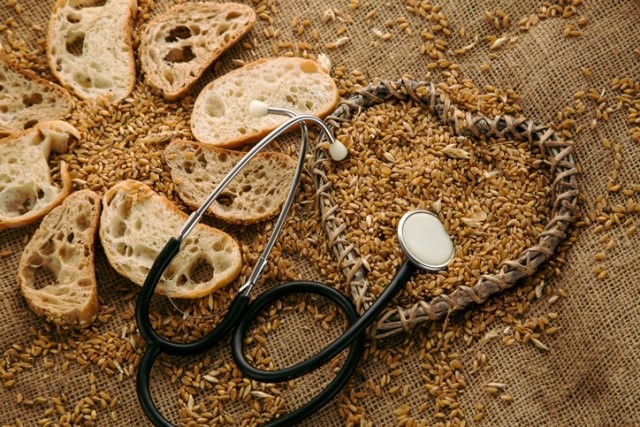 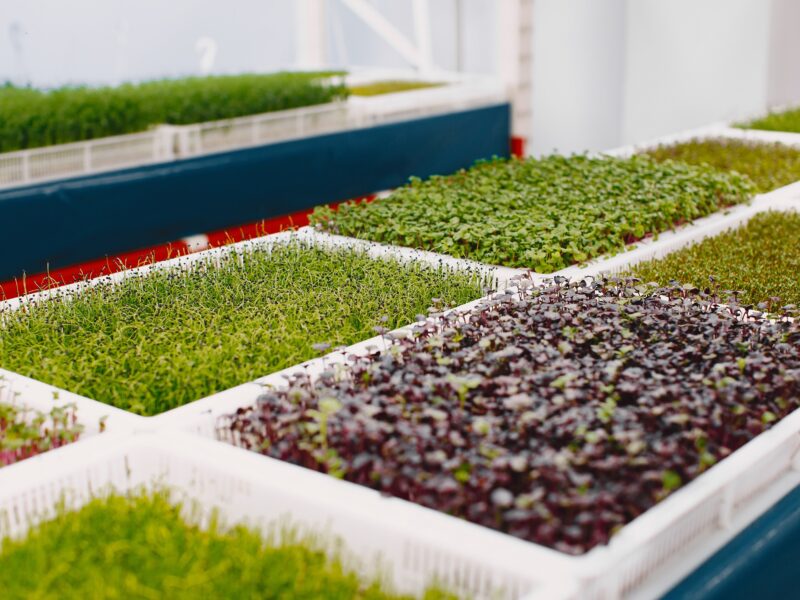